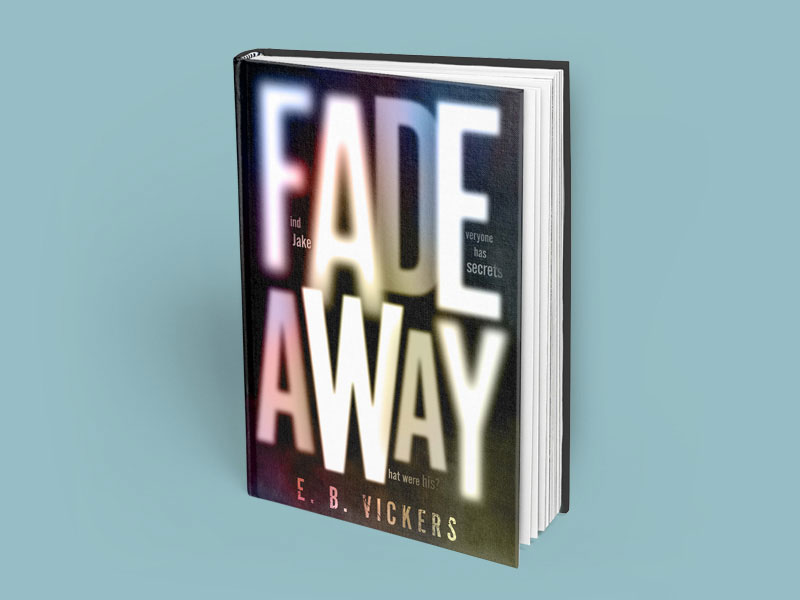 When a high school basketball star goes missing, a town’s secrets are exposed in this edge-of-your seat, addictive read.

Get Your Copy Today

At 8:53 pm, thousands of people watched as Jake Foster secured the state title for his basketball team with his signature fadeaway. But by the next morning, he’s disappeared without a trace. Nobody has any idea where he is: not his best friend who knows him better than anyone else, not his ex-girlfriend who may still have feelings for him, not even his little brother who never expected Jake to abandon him. Rumors abound regarding Jake’s whereabouts. Was he abducted? Is he off trying to take his game to the next level? Or is it something else, something darker--something they should have seen coming?

Told from the points of view of those closest to Jake, this gripping, suspenseful novel reminds us that the people we think we know best are sometimes hiding the most painful secrets. 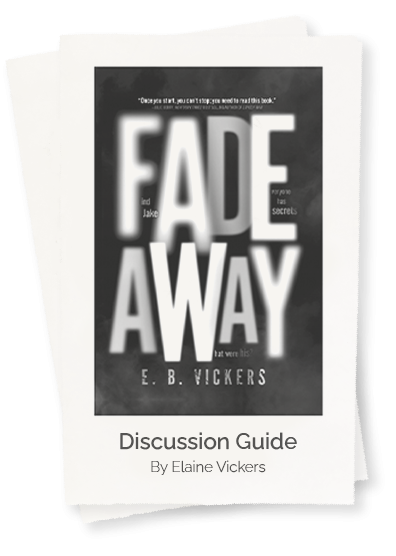 Bringing stories beyond the page with discussion questions, reading activities, and book recommendations.

“FADEAWAY is a compelling, propulsive read, filled with dark twists and turns and buried secrets. If you start reading, clear your schedule for the day.”

"Fadeaway is a tightly-woven web of mystery, danger, betrayal, and romance, where nothing is what it seems. Once you start, you can't stop; you need to read this book."

“A compassionate look at the opioid crisis with a compelling opening that will hook readers right away. Jake’s brother’s pages are written in eloquent verse, propelling the story and slowly unraveling Jake’s, and his own, dark secrets. This timely novel has a place on most high school library shelves.”

“Good storytelling…
…a gripping final sequence of events…
…quick and engaging…
Will keep readers on the edges of their seats.”

Get Your Copy Today