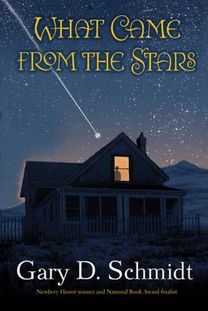 What Came from the Stars

About the Book: The Valorim are about to fall to a dark lord when they send a necklace containing their planet across the cosmos, hurtling past a trillion stars all the way into the lunchbox of Tommy Pepper, sixth grader, of Plymouth, Mass. Mourning his late mother, Tommy doesn’t notice much about the chain he found, […] 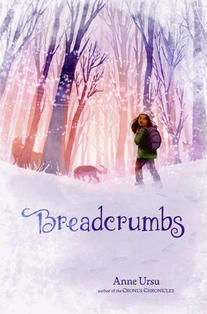 About the Book: Once upon a time, Hazel and Jack were best friends. They had been best friends since they were six, spending hot Minneapolis summers and cold Minneapolis winters together, dreaming of Hogwarts and Oz, superheroes and baseball. Now that they were eleven, it was weird for a boy and a girl to be best […] 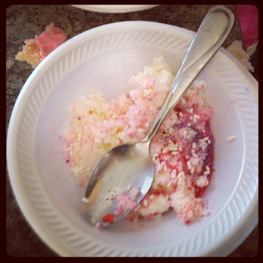 To go along with this week’s book, Snow Treasure, we’re going to make a snow treasure of our own: ice cream! I love this activity because it gets kids outside, even in cold weather, and can be tailored to a really wide age range. And you can incorporate as little or as much science as you want!  This is […] 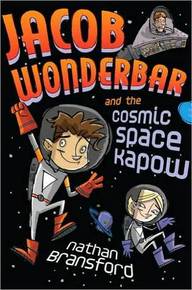 About the Book: Jacob Wonderbar is used to detentions, but when a spaceship crashes near his house, he finds himself in a whole new level of trouble. After swapping a corn dog for the ship, he and his two best friends, Sarah Daisy and Dexter, take off on a madcap adventure. They accidentally cause an epic […] 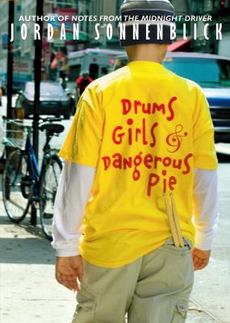 About the Book: Thirteen-year-old Steven has a totally normal life: he plays drums in the All-Star Jazz band, has a crush on the hottest girl in the school, and is constantly annoyed by his five-year-old brother, Jeffrey. But when Jeffrey is diagnosed with leukemia, Steven’s world is turned upside down. He is forced to deal with […] 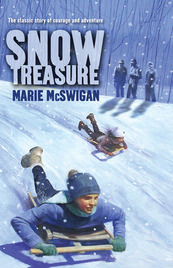 About the Book: In the bleak winter of 1940, Nazi troops parachuted into Peter Lindstrom’s tiny Norwegian village and held it captive. Nobody thought the Nazis could be defeated–until Uncle Victor told Peter how the children could fool the enemy. It was a dangerous plan. They had to slip past Nazi guards with nine million dollars […] 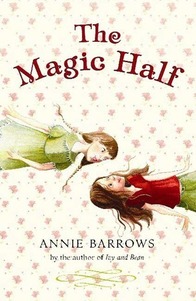 About the Book: Miri is the only single child in the middle of a family with two sets of twins–older brothers and younger sisters. When the family moves to an old farmhouse Miri accidentally travels back in time to 1935 only to discover Molly, a girl in need of a real family to call her own. […] 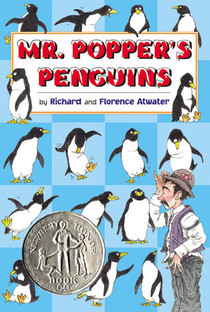 About the Book: The Poppers unexpectedly come into possession of a penguin, then get a penguin from the zoo who mates with the first penguin to have 10 baby penguins. Before long, something must be done before they eat the Poppers out of house and home! A classic of American humor, this story of a gentle […] 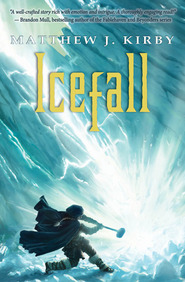 About the Book: Trapped in a hidden fortress tucked between towering mountains and a frozen sea, Solveig, along with her brother the crown prince, their older sister, and an army of restless warriors, anxiously awaits news of her father’s victory at battle. But as winter stretches on, and the unending ice refuses to break, terrible acts […] 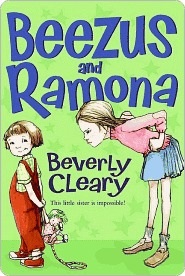 About the Book: Ramona Quimby is the youngest of all the famous characters in Mrs. Cleary’s wonderful Henry Huggins stories. She is also far and away the most deadly. Readers of the earlier books will remember that Ramona has always been a menace to Beezus, her older sister, to Henry, and to his dog Ribsy. It […]